Skip to content
In the case of BCCI Vs. CST Hon’ble SC held that the activity of producing audio-visual coverage of ‘Indian Premier League’ cricket matches held in India by non -resident service providers would be liable to tax under ‘programme production services’ and BCCI was liable to pay tax under reverse charge mechanism. 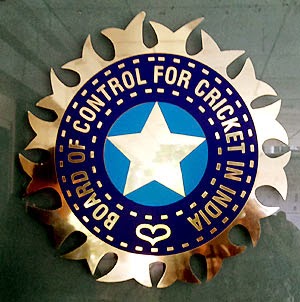 The Tribunal also took the view that supply of software programmes for recording also falls under the said taxable service.

It further held that BCCI has suppressed material facts from the department and hence, extended period of time has rightly been invoked for confirmation of service tax demand.

Aggrieved by the said judgement, BCCI filed appeal before the Apex Court.

The Hon’ble Supreme Court dismissed the plea of BCCI and upheld the order of CESTAT, thereby resulting in a big blow for BCCI for service tax amounting over Rs. 18 crores and interest & penalty thereupon.