NEW DELHI, MAR 13, 2015: Temporary ban is imposed by importing countries from time to time for non compliance of their rules/regulations/standards by exporters. The European Union (EU) had prohibited import from India of Indian mangoes and four other vegetables viz. Tarro Plant (Arbi- except root and seed), brinjal, snake gourd and bitter gourd, effective from May 1, 2014 on account of interceptions of export consignments not compliant with EU Phytosanitary regulations. Similarly, Saudi Arabia had also imposed a temporary ban on import of green pepper from India due to the presence of pesticides residue in green pepper. 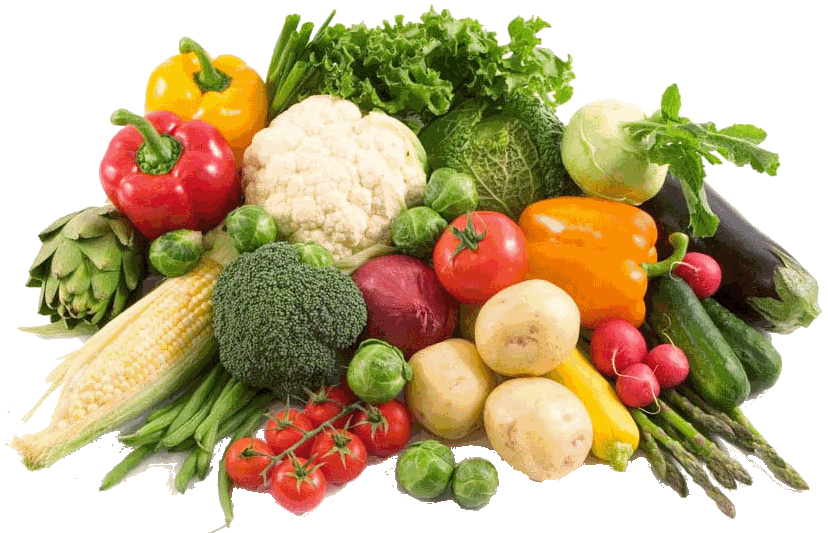 India’s exports of fresh fruits & vegetables during 2014-15 (Apr. – Jan.) have fallen by 14.02% in USD terms as compared to exports during the corresponding period of 2013-14. However, the decline cannot be attributed entirely to the restrictions imposed by certain countries as exports of agricultural commodities including fruits and vegetables depends on several factors such as international demand and supply situation, exportable surplus availability in the country, international and domestic price situation etc.
European Union banned import of fruits/vegetables including mangoes from India with effect from April 2014. India had taken up this issue with EC at every possible forum. A FVO mission from EC visited India in Sept. 2014 to inspect the improved official control put in place by India for export of mangoes to EU. For improving official control for export of mangoes to Europe, a Standard Operating Procedure (SOP) has been developed by the Government for pest free export of fruits to EU wherein fruits are proposed in pack houses approved by APEDA under the supervision of Plant Quarantine before export to EU. FVO Mission have given affirmative report on improved official control system for export of mangoes from India to EU and consequently the European Commission has lifted the ban on import of Indian mango w.e.f. 12.02.2015.

In order to resume export of green pepper to Saudi Arabia, Agricultural and Processed Food Products Export Development Authority (APEDA) has put in place the following system for meeting their required standards:

i) APEDA has approved 31 laboratories for testing of residue in food products.

ii) Test report generated by the laboratories will be a pre-requisite for the issue of phytosanitary certificate.

iii) APEDA recognized pack houses which has system in place to verify the traceability of the product will be used for packing and exporting of green chillies.

iv) APEDA has identified vegetable cluster including that of green chillies, wherein GAP certified farmers are being identified for sourcing material for export.

APEDA in association with State Governments has been organising awarness/sensitisation programe for exporter and other stake-holders to improve the production of export quality fruits and vegetable.

This information was given by Minister of State (Independent Charge) in the Ministry of Commerce & Industry Nirmala Sitharaman in a written reply in Lok Sabha today.