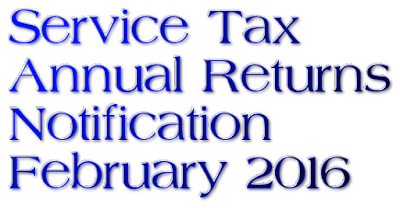 3. Annual information return to be furnished.-The information return required to be furnished under sub-section (1) of section 15A of Central Excise Act, 1944 shall be furnished annually by every person mentioned in column (2) of the Table below in respect of all transactions of the nature and value specified in the corresponding entry in column (3) of the said Table, recorded or received by him during every financial year beginning on or after the 1st day of April, 2015, in the Form AIRF, along with the Annexure to the said Form, as specified in column (4) of the said Table, namely:-