The circumstances of a special nature, which have given rise to this extension of time,
are as follows:
“Natural calamities in certain parts of the country.” 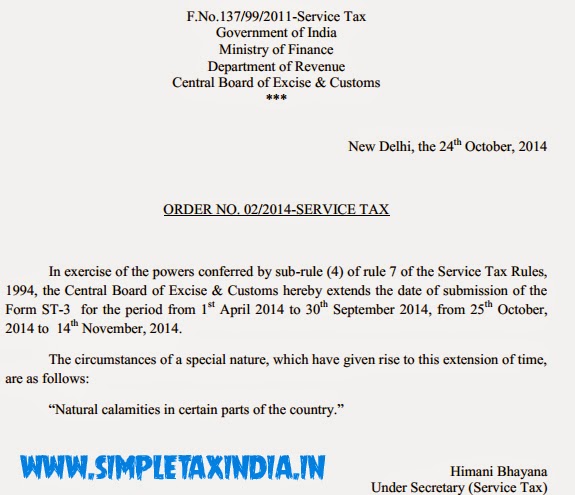