Skip to content
It is generally found that we receive tds default notice due to wrong selection of flag in TDS returns.  Therefore it is beneficial  to know for all deductors regarding value of Flags which are explained below :- 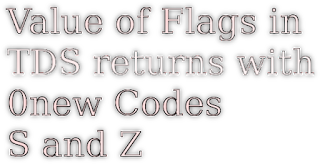 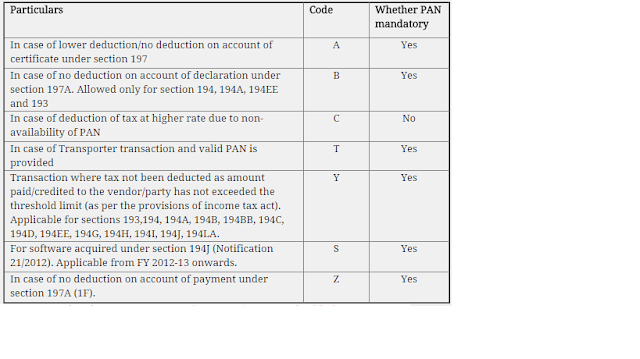 [TO BE PUBLISHED IN THE GAZETTE OF INDIA, EXTRAORDINARY,
PART-II, SECTION 3, SUB-SECTION (ii)]
GOVERNMENT OF INDIA
MINISTRY OF FINANCE
(DEPARTMENT OF REVENUE)
(CENTRAL BOARD OF DIRECT TAXES)