THIS case has now reached the doors of the Apex Court. 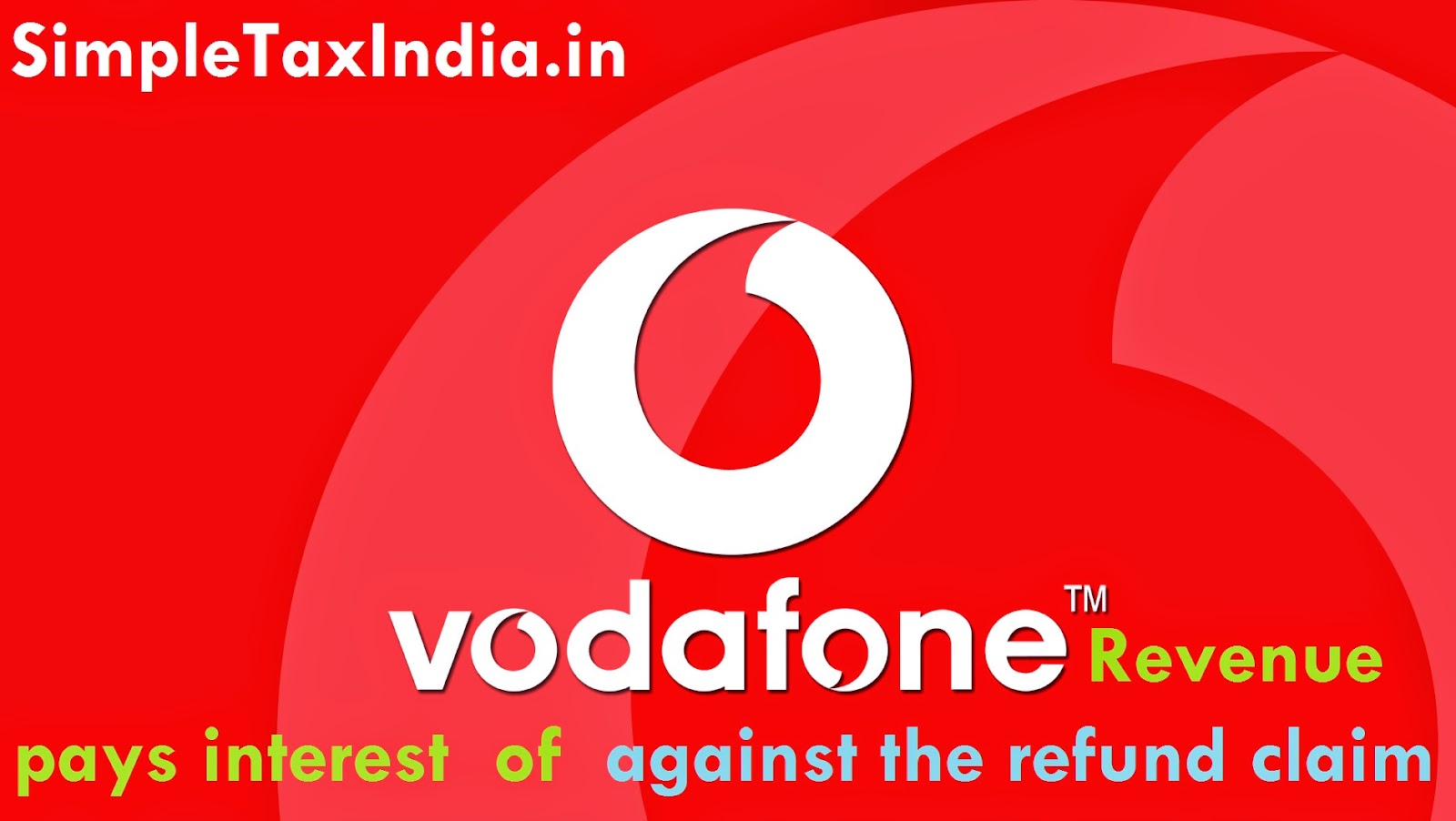 ST-As provision of telecommunication service to international roamers would amount to export of service, refund is permissible in law-Revenue appeal dismissed-as huge amounts of refund were kept pending, the Bench directed the Jurisdictional Asst. Commissioner to dispose of the rebate/refund claims within a period of one month from the date of receipt of the order: CESTAT

When the rebate/refund claims were not sanctioned as directed by the CESTAT, the assessee filed a Miscellaneous application u/r 41 of the CESTAT (Procedure) Rules, 1982 and the Bench held-

ST-Commissioner is gaining time by citing one reason or the other and not sanctioning the refund-authorities to take expeditious steps to sanction the refund keeping in mind that interest is to be paid from the kitty of the general public-Order marked to Finance Minister for consideration: CESTAT

Thereafter, Revenue filed a Miscellaneous application for Rectification of Mistake in the final order dt. 21.8.2014 2014-TIOL-1794-CESTAT-MUM passed by the Tribunal on the ground that question of unjust enrichment has not been looked into by the Bench and the same needs to be gone into .

ST-Delay in granting refund by Commissioner-Tribunal does not appreciate filing of ROM by Revenue but to meet the ends of justice, application listed for hearing on top of the Board-we direct the concerned Commissioner to file an undertaking before this Tribunal to the effect that in case the Revenue does not succeed in the ROM application, the refund shall be disposed within three working days from the date of disposal of the ROM. Such undertaking should be filed by Thursday on 20.11.2014: CESTAT

In pursuance of the aforesaid order, the Revenue filed the following undertaking (dated 20.11.2014).

It read – “refund application would be disposed of within three days of receipt of the order dealing with the ROM application,subject to the submission of required documents i.e., FIRCs along with export invoices by the refund claimant”.

When the matter was heard on 21.11.2014, the Bench was apparently aghast when it went through the undertaking.

This was not what was asked by this Tribunal when the matter was heard on 17/11/2014 and this Tribunal has also not put any condition in this regard. Therefore, the Revenue on its own cannot put any conditions with regard to sanction of the refund claim. While Revenue is at liberty to grant the refund subject to the outcome of any petition, application or appeal, which they may like to file before the competent authorities,Revenue cannot lay down conditions to this Tribunal while placing the undertaking that they would grant refund only subject to some other conditions. Therefore, we have no hesitation in setting aside the conditions stipulated in the above undertaking and we direct that, while Revenue is at liberty to say that the refund would be subject to the outcome of the petition/appeal that they would like to file before the appropriate authority, they cannot refuse to grant refund on the ground that the appellant is required to file certain documents which was not the case when they pleaded the case before this Tribunal .

Thereafter, the Bench took up the application for rectification of mistake.

After considering the submissions made, the Bench observed –

“6. We have perused the appeals filed by the Revenue in this regard and we find that there is no whisper anywhere of the unjust enrichment being involved, except in one case. Therefore, the lower appellate authority is not required to give any finding on an issue which was not urged before him. Therefore, the ground taken by the Revenue that it had urged this point before the lower appellate authority is not borne out from the records and, therefore, it cannot be said that there is an error apparent on the face of the record committed by this Tribunal….”

By relying on the decisions in Convergys India Services P. Ltd.-2011-TIOL-1902-CESTAT-DEL; Balkrishna Textiles P. Ltd.-2008-TIOL-2831-CESTAT-AHM it was held that principles of unjust enrichment would not apply in respect of exports.

After referring to the decision in Rashtriya Chemicals & Fertilizers Ltd.-2012-TIOL-1737-CESTAT-MUM it was held that there was no merit in the ROM Application filed by the Revenue and accordingly the same was rejected.

8. As a consequence, the Revenue would be required to refund the amount paid by the respondent, M/s. Vodafone (India) Ltd. in terms of the undertaking executed by them. The question of submission FIRCs along with export invoices, which has already been filed by the service provider are available in the records of the Revenue and are not required to be submitted once again.

Pursuant thereto, on 23.12.2014, the AR informed the Tribunal that the refund had already been granted although with some delay and that the matter of interest was under consideration by the Assistant Commissioner.

The last day of the year 2014 was fixed as the date for compliance of the earlier orders of the Tribunal.

The Bench observed that that the interest had been allowed from the date when C.A certificate (certifying utilization of CENVAT Credit) was filed.

In this context, the appellant assessee pointed out that the same was against the Rules.

The Bench noted that since compliance was reported by the Revenue, the miscellaneous application is disposed of.

On the issue raised by the appellant, the Bench observed – The assessee/appellant may seek/resort to remedy, against the Order-in-Original dated 30.12.2014, in accordance with law.

Incidentally, the AR informed that the Revenue has preferred an appeal before the Hon’ble Supreme Court in Civil Appeal no. 38259 of 2014 against final order dated 21.08.2014 [ 2014-TIOL-1794-CESTAT-MUM ] and if the Revenue succeeds, the appellant shall be bound to refund the amount to the Revenue along with interest.

To this, the CESTAT noted – We, however, do not pass any direction in the matter save and except, taking on the record the prayer of the Revenue.